"No single person has had more of an impact on the sport of competitive swimming than James E. 'Doc' Counsilman, Ph.D."

James Counsilman, affectionately nicknamed 'Doc', was the head coach of the United States men's swimming teams that won 9 of 11 gold medal in the '64 Tokyo Olympics and 12 of 13 in the '76 Montreal Olympics.

Doc Counsilman's passion for swimming began as a child when he and his brother taught themselves how to swim in a local St. Louis fish hatchery. It wasn't long before James caught the eye of a swim coach after checking out the indoor pool at the Forest Park YMCA, and began training regularly after school.

Flash forward to high school, and several national swim meets later, James Counsilman caught the attention of Ohio State swim coach, Mike Peppe, and was recruited to the men's swimming team. Counsilman set world records in the 50-meter and 300-yard breaststroke events at the beginning of his college swimming career. During his college career, James Counsilman studied physiology and psychology (he, later on, became a professor in the Department of Health, Physical Education, and Recreation, at Indiana University). 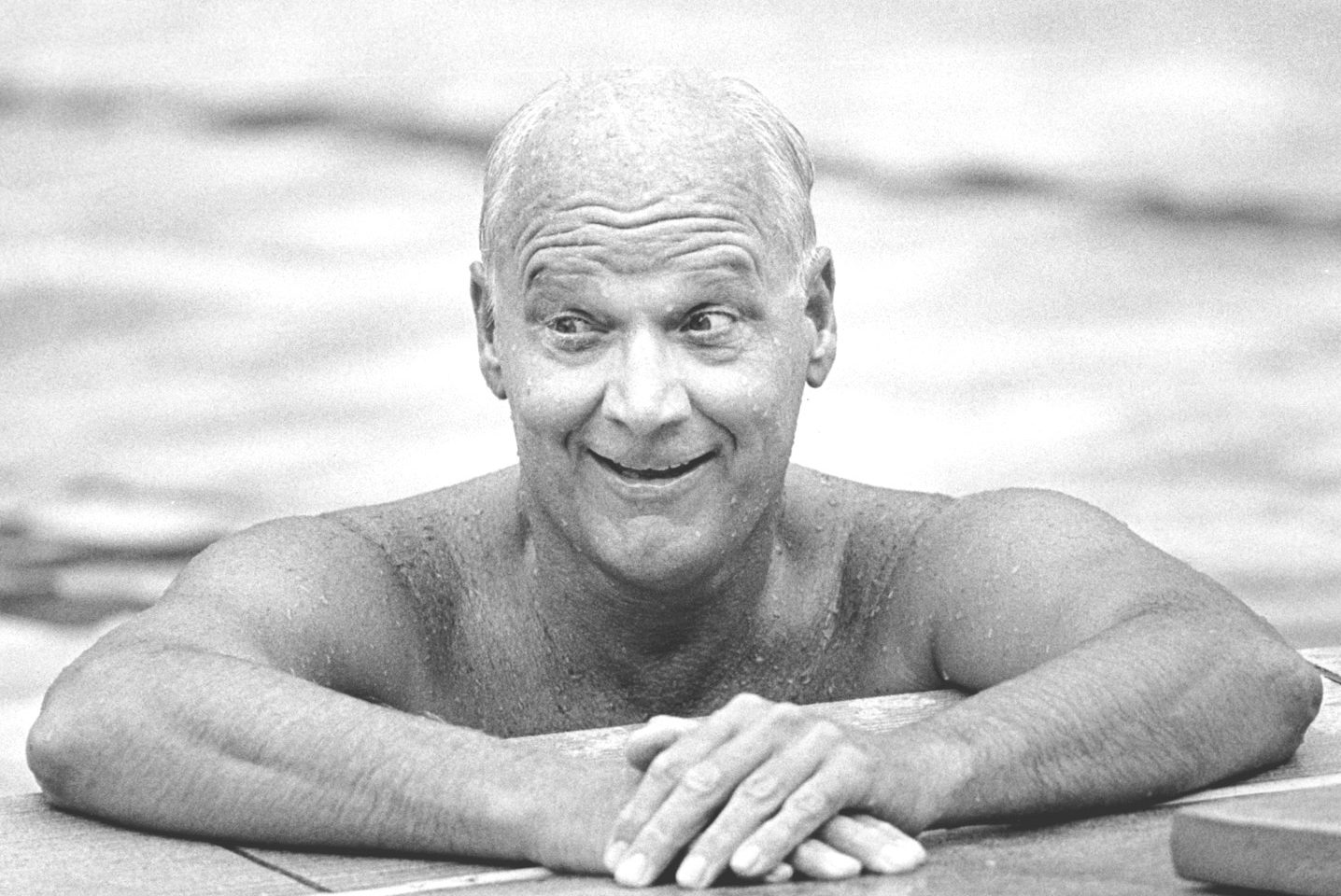 In 1970, Doc Counsilman and Joe Hunsaker, a former swimmer coached by Doc, created Counsilman-Hunsaker. The goal was to provide a source of expertise for owners, architects, and engineers planning and designing swim facilities, indoor and outdoor. With Counsilman's inspiration and Hunsaker's perseverance, the consulting firm has grown to become a world-leading influence in the creation of aquatic centers, from leisure pools and water parks to world-class venues for international competition.

In January of 2004, Doc Counsilman died at the age of 83. He had retired from the firm in 1995, passing the torch on to his colleague and friend, Joe Hunsaker.

Even now, his spirit permeates the esprit de corps of Counsilman-Hunsaker in its four offices and on projects across the nation. He taught us lessons in setting high goals, perseverance, integrity, and common sense. Since its beginning, the firm has combined innovative design with ongoing research, which has included new products introduced to the industry as well as a pure study of the forces that influence speed in the water. Combined with the curiosity about what has gone before, an ongoing re-evaluation of existing facilities, products, systems, procedures, techniques and methods have provided the basis of meaningful recommendations.