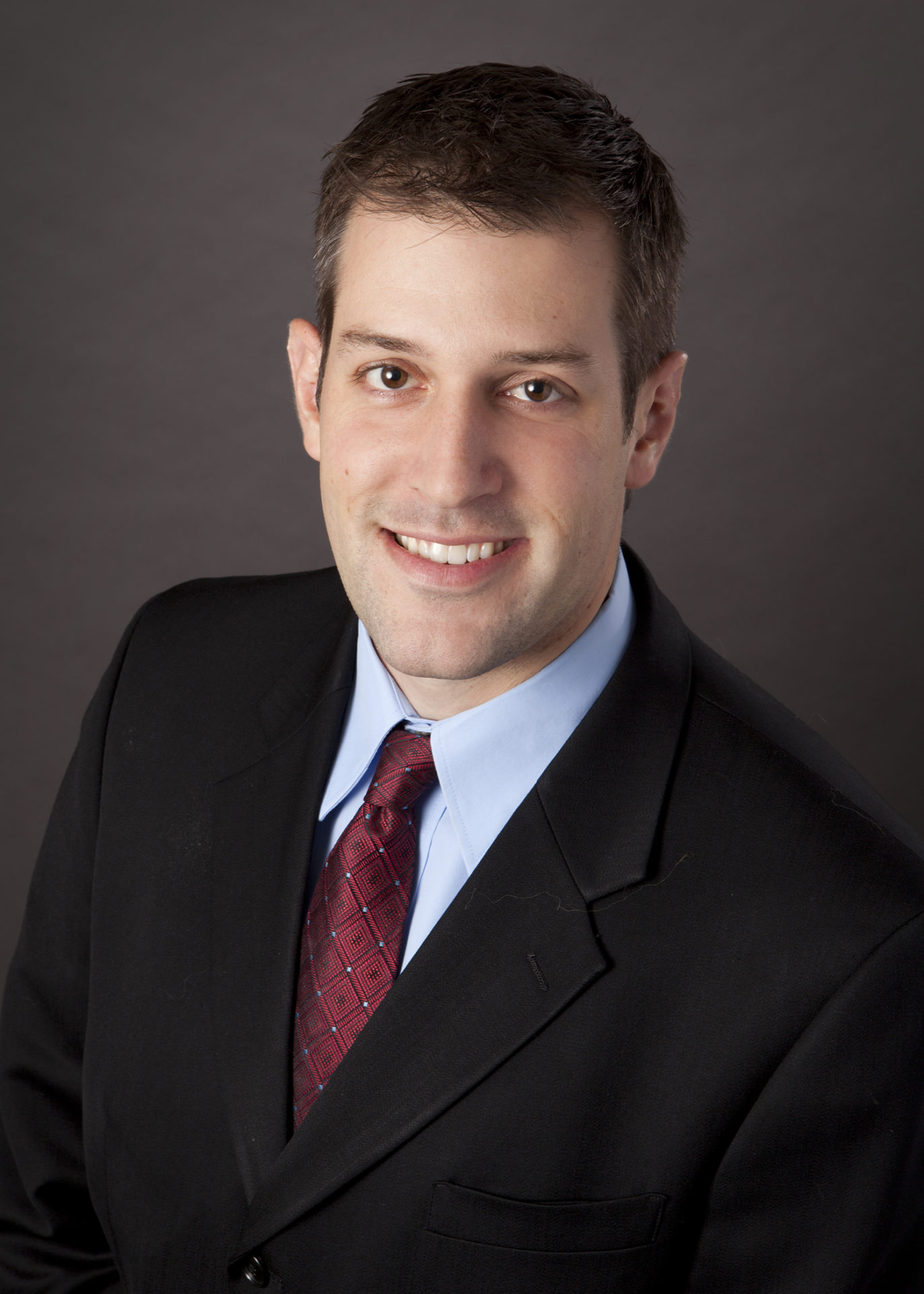 As Principal and Studio Director, Carl’s efforts focus on aquatic facilities in the Northeast. Additionally, Carl represents Counsilman-Hunsaker as a member on the Board of Directors for the Model Aquatic Health Code, an organization aimed at developing a more scientific and data-driven approach to the rules and regulations of the aquatic design industry.

Carl graduated from the Georgia Institute of Technology and currently holds a professional license in mechanical engineering. He has also joined ranks of the elite in the aquatics industry as a two-time recipient of the Power 25 Award from Aquatics International.

His passion for aquatics began as a competitive swimmer. He competed collegiately and served as Team Captain at Georgia Tech during his senior year.

View Our Other Staff